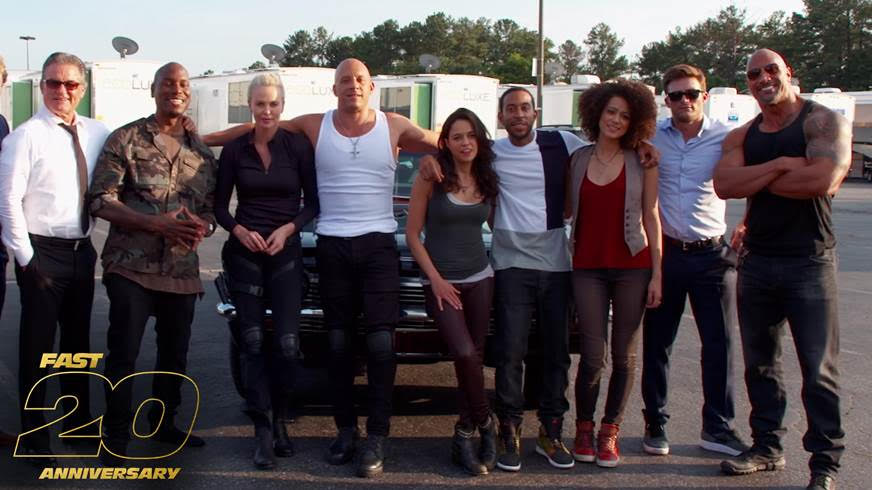 CELEBRATE 20 YEARS OF THE FAST SAGA

Join us in celebrating the 20th Anniversary of FAST with screenings, BTS clips, new posters, Giphy packs, and more.

THE FAST & THE FURIOUS SCREENINGS WITH CINEMARK

Cinemark Theatres will screen The Fast & the Furious at over 300 screens nationwide – tickets available now!

20 years of Fast have all led up to this next chapter. From the beginning all the way to #F9, this wouldn’t have been possible without the support from our Fast family.

Thanks for riding with us since day one. Watch and share.

THE FAST SAGA ON TIKTOK | WATCH THE LATEST

TikTok creator Daniel Mac joined forces with stars Tyrese Gibson & Sung Kang for a day in the life of F9.

SEE YOUR FAST FAMILY IN THE NEW 20TH ANNIVERSARY POSTERS

The cast of The Fast and the Furious reflect on old Tweets from fans that posted at the very beginning.

FAST IS BACK | CLIP

Take a look back at 20 years of Fast in the making. Watch and share.

In partnership with Facebook, The Fast Saga page launched a first-of-its-kind “second screen” chat experience exclusively for Messenger along with a custom 360-degree background and chat theme (also available on Instagram). This interactive experience answers movie watchers’ burning questions and offers never-before-seen photos in real-time as they’re streaming their favorite Fast Saga films. Check it out by visiting The Fast Saga Facebook page and clicking “Send Message” to start.

CELEBRATE 20 YEARS OF THE FAST SAGA