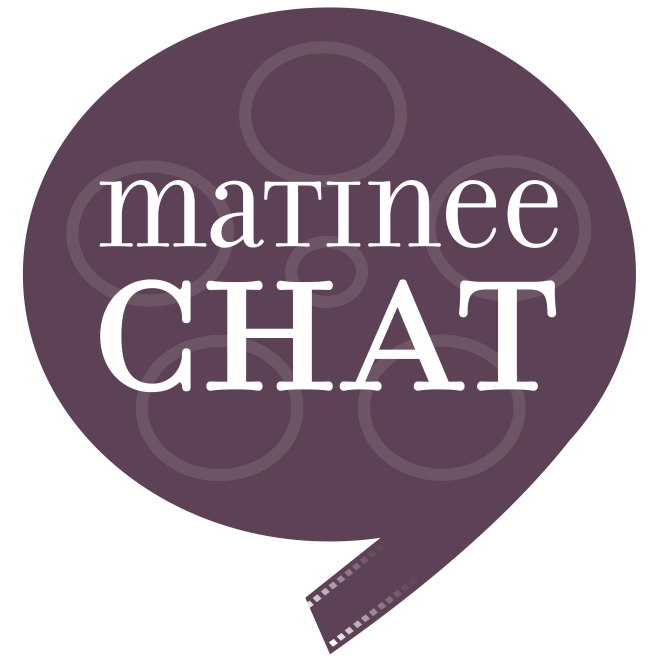 2016 was a definite MUST SEE year in films – from the nostalgic feel of LA LA LAND to the gritty HELL OR HIGH WATER, to our world being taken over by animated creatures both on land and in the sea…

It was really hard to narrow down such a fabulous array of films all across the genres of epic cinema this year, but here goes:

These are all THE MUST SEE FILMS you must catch in theaters, on DVD or Netflix, Hulu, streaming…or any other way you can at this point, before the awards season is in full swing!!!

Coming in at #16 is a Biography that should have been subtitled: TRAINWRECK 2 ~ But it was rightfully titled WEINER – as you will see from the first few frames of this film 😉

Anticipating that their would be no way that the LIVE ACTION version of this film could hold a candle to the beloved Animated classic from my child hood, I was very pleasantly surprised by how much I LOVED this remake when it finally hit theaters!

I had been waiting all year for a comedy to come along that would make me laugh the whole way through, yet, by the end, left me wanting more…and this if by far THAT FILM!

Harken back to the Victorian age, as our leading lady shows fit to share with us that she could give the Cougars of today a run for their money…but most discretely of course…

Tom Ford proved this year that he can not only help us “Dress for success”, but he can also write it and direct an incredibly entertaining film too – as you don’t want to miss his latest superb cinematic creation…

Writers and Directors Byron Howard and Rich Moore managed to bring to life a city of anthropomorphic creatures that not only touched our hearts, but taught us that we ALL can do absolutely anything we set our minds to!!!

As the war between DC and MARVEL continues, we finally got a chance to meet the. Worst. Heroes. Ever… but oh, how good they all were, once they let them out!

Giving a new meaning to the importance of both physical and mental agility in our present sedentary world ~ this film will make every parent viewing it stop to assess the choices we have made in raising our children, and to assess too, how important are the social aspects of our society, when it comes to “fitting in”…

Teaching us yet again that if you think someone doesn’t fit in on the “normal scale” of our society ~ you better not judge so quickly ~ as these are the guys with the perfect combination of extreme intelligence, usually mixed with a little brawn, and somehow, they end up winning each and every time….

Engrossed in the weeks following the assassination of our 35th president, Natalie Portman brings to life the “Queen of Camelot”, Jacqueline Bouvier Kennedy, in the midst of the most horrific time in her life, showing the strength, courage and frailty of this most incredible American icon.

“From the studio that inexplicably sewed his fucking mouth shut the first time comes five-time Academy Award viewer, Ryan Reynolds in an eHarmony date with destiny. Ladies and gentlemen, I give you… me!” ~ Deadpool. ~ Enough said…

A real-life story, filled with exceptional performances from Dev Patel & Sunny Pawar, as they manage to touch you, heart and soul, through each passing frame. This film will leave an indelible mark on your psyche too, all along the way…

Another real-life story torn from the pages of WWII, as we meet Army medic Desmond T Doss, and get to experience his heroism and bravery in saving his fellow man, all while refusing to fire a shot … You don’t want to miss Andrew Garfield’s incredible performance before awards time hits either…

Two Brothers set out to fix a sticky situation in their lives; all while the Texas Rangers are hot on their trail. Amazing performances throughout, dosed with intense, real grit drama that you have to experience. Pine and Bridges bring their A-game for this little soiree, that you will have to see to believe…

Poised on the picturesque coastline of our East Coast, this film is as beautifully cinematic, as it is heart wrenching, throughout its entirety. Casey Affleck shows the depth of his creative genius (having already won Best Actor at the Critic’s Choice awards – and garners nominations from the Golden Globes and SAG’s too) alongside the amazing supporting performances by Lucas Hedges and Michelle Williams, making this my #2 pick of the year~ as it will bring you to your knees, and help you to realize too that, even in movies, not all facets of our lives lead to happy endings…

Damien Chazelle brings to life a modern day LA, composed from the elements and grandeur of HOLLYWOOD from days gone by. From the outstanding performances by Ryan Gosling and Emma Stone, to the historical components laden throughout every inch of this film – you will be forever moved and rewarded for having had the opportunity to experience this classically modern musical, in its entirety. If there is only one film you can experience before we are in the thick of awards season, make sure it’s LA LA LAND!!!

And there you have it, my TOP 16 of 2016 ~ but there are a few other films I would like to give HONORABLE MENTIONS too: as they also fueled my passion for film throughout the year … Make it a point to also catch these if you haven’t already:

ROGUE ONE: A STAR WARS STORY