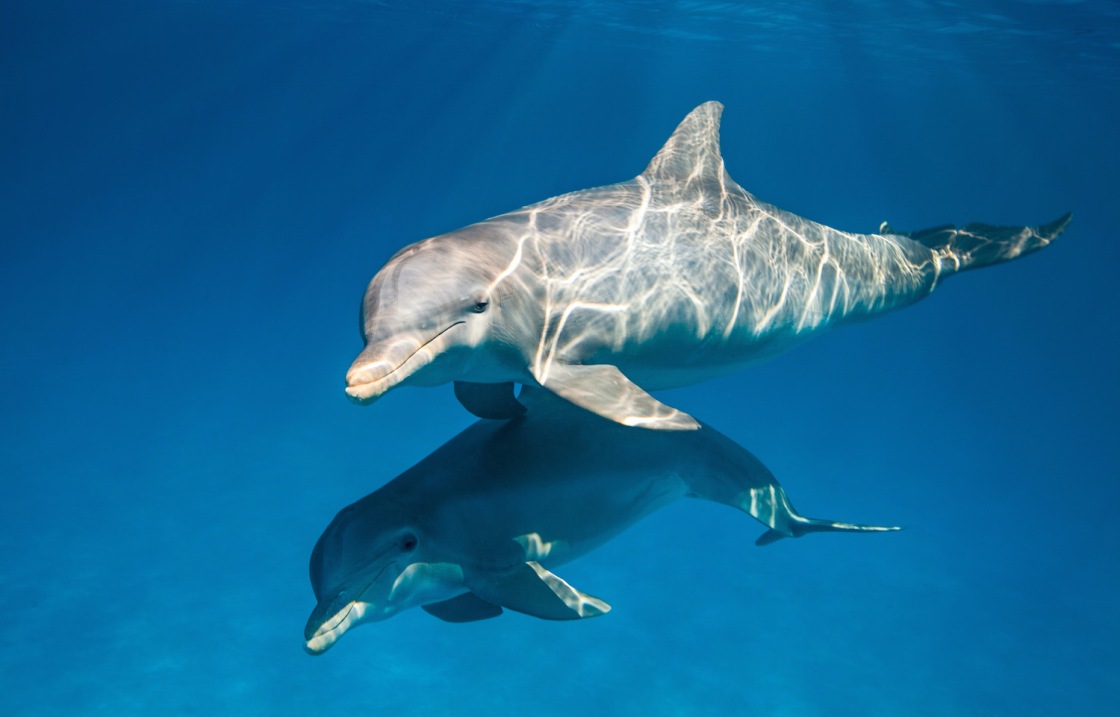 With just a week until Earth Day and the theatrical debut of the fun and breathtaking new movie “Born in China,” Disneynature reveals a sneak peek at its next movie, “Dolphins,” which comes out in time for Earth Day 2018.

From a year in the lives of a family of Alaskan brown bears to the plight of a baby chimpanzee who finds himself all alone, Disneynature blends state-of-the-art nature filmmaking with Walt Disney’s signature storytelling. In 2018, Disneynature dives under the sea to frolic with some of the planet’s most engaging animals: dolphins. Echo is a youngster who can’t quite decide if it’s time to grow up and take on new responsibilities—or give in to her silly side and just have fun. Dolphin society is tricky, and the coral reef that Echo and his family call home depends on all of its inhabitants to keep it healthy. But Echo has a tough time resisting the many adventures the ocean has to offer. Through the eyes of a carefree dolphin, enjoy Disneynature’s next True Life Adventure–coming Earth Day 2018.

“Dolphins” is directed and produced by the same team who brought “Bears” and “African Cats” to the big screen in 2014 and 2011.

You can see the trailer play in front of Disneynature’s “Born in China” starting April 21 in theatres nationwide.